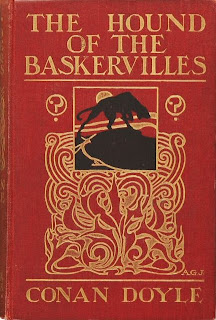 Had I possessed £5 sterling in 1961, a Ist Edition of "The Hound of the Baskervilles" was there for the buying.

As it was, ownership was limited to as many minutes as I dared risk examining it (with no chance of purchase) on a Saturday afternoon when I did the rounds of Harrogate's book shops. There were an amazing number and I wandered from one Aladdin's Cave to another.

The internet has a lot to answer for. So many antique and antiquarian book shops have exchanged real premises for virtual shop windows.

This weekly tour was a natural joy to me as I entered my teens -  as simple and free as football and cricket on The Stray or finding conkers, making ice-slides or exploring dis-used railway tunnels.

Hales Bar still exists down by Harrogate's Pump Room and Valley Gardens, its gas-jets glistening on the period bar. But long gone is the  bookshop that used to occupy the floor above. On a top shelf the length of one long wall stood a run of original, leather-bound "Strand" magazines, all in 6 monthly bindings. Priced at £1 each,  your blogger saved his pence and purchased half of 1891 - the first 6 Adventures of Sherlock Holmes were mine!

Within were Sidney Paget's illustrations, authentic originals to flesh out my other 'first editions' of Sherlock Holmes. These were not books. 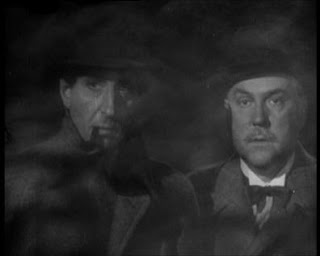 As soon as my elder brother would take me, I joined the Saturday Morning Pictures Club at The Odeon. With a suppy of melting ice lollies under the seat, we thrilled to Johnny Weissmuller as Tarzan, suffered with Flash Gordon in the diabolical grasp of Emperor Ming and laughed our socks off at The Bowery Boys, Will Hay and Old Mother Riley.

First encounters etch themselves deep in memory.
I remember the very moment I knew I could read, my first girl-friend, the first single I bought (Lonnie Donegan's Battle of New Orleans - good grief!!)

And, of moment here, indelibly imprinted are those all-too-rare main features on Saturday mornings when the Odeon had managed to secure a Sherlock Holmes. Embodied by Rathbone and Bruce, this was the first time I had seen detective and doctor in the flesh..though not my introduction to the legendary pair.

Carleton Hobbs and Norman Shelley had, for years, monopolised my experience of the Holmes stories,, on the Home Service.
They were, simply, unmissable. And at a time when so many are being drawn to read or re-read the original stories as a result of the BBC SHERLOCK and current feature films, I can recommend a feast of radio drama that is readily available: The Carleton Hobbs Sherlock Holmes Collection (BBC Audio) (and a further collection in the same series).

Hsving grown up in the 50's and 60's, I am acutely aware of how much more easily you can, these days, watch a film of your choice or listen to a recording. Perhaps I grow old (checks the bottom of his trousers - no, they're not yet rolled)..but I remain sceptical of this facility.

As a Shakespeare specialist, on occasion I regret that the only play of his I ever saw performed on stage before I knew its plot, had read the text or seen a film version, was Macbeth. 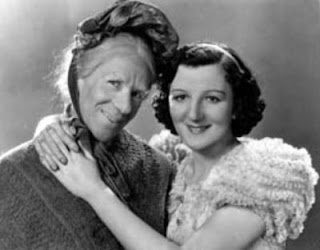 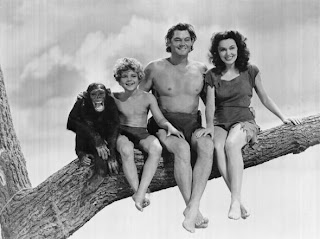 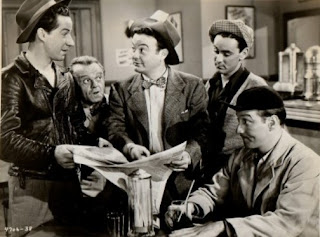 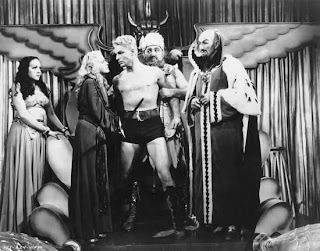 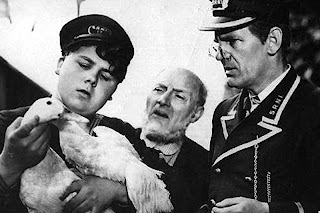 Ah! Those were the days.