The Power of Music - A Jubilee Serenade for Undershaw.


"Hand me over my violin and let us try to forget for half an hour the... miserable ways of our fellow-men".
(Holmes: "The Five Orange Pips"). 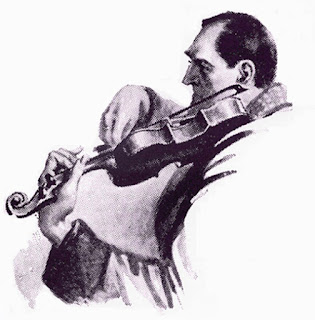 May 25, 2012 - and what to do now the case for Undershaw has been presented and thousands worldwide await the High Court decision?

WELL...I'm going to take a leaf out of Conan Doyle's book and put my faith in the power of music by tweeting and blogging daily pieces of music associated with Sherlock Holmes, Conan Doyle and the Britain of Victoria's Diamond Jubilee of 1897, the very year in which Conan Doyle took up residence in his beloved fairyland home. 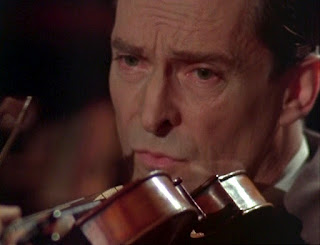 AND...I send these musical ambassadors through the ether of our world wide web to work their diplomatic magic on the owners and arbitrators of a future for Undershaw.

FOR..."Do you remember what Darwin says about music? He claims that the power of producing and appreciating it existed among the human race long before the power of speech was arrived at. Perhaps that is why we are so subtly influenced by it. There are vague memories in our souls of those misty centuries when the world was in its childhood."
(Holmes: "A Study in Scarlet".) 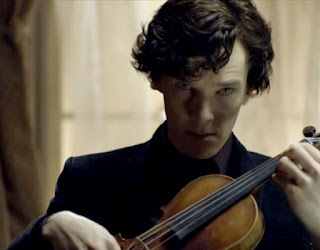 
A home - no matter how humble - is never just bricks and mortar. The house Doyle built may not be of outstanding architectural significance, but that's an irrelevance: old spirits yet inhabit that Empty House.

To borrow from Vincent Starrett: "Shall (he) not always live in (Undershaw). (Is he) not there instant, as one writes...So (he) still live(s) for all that love (him) well in a romantic chamber of the heart, in a nostalgic country of the mind: where it is always 189(7)". 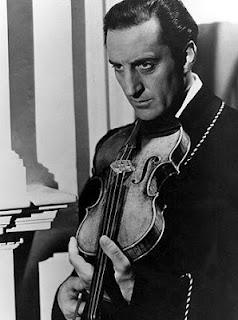 This Jubilee year of 2012, the nation is spending much time, effort and money on...nostalgia. And this should be a reminder, a wake-up call to those who may so easily have forgotten the crucial importance of those "misty centuries" that make us more than mere flesh and bone.

This brief Blog is my introduction to a week - or month - of music associated with Sherlock Holmes, Arthur Conan Doyle and the 1897 Jubilee - and I shall tweet or blog a new piece daily until the day of judgment, believing, with William Congreve that:
"Music hath charms to soothe a savage breast, to soften rocks, or bend a knotted oak." 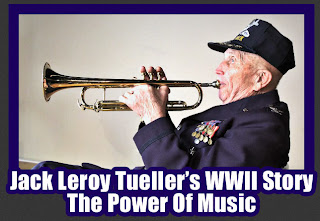 Watch and listen to 90 year old Jack Leroy Tueller, movingly relate his experience of the power of music during World War Two. Please click this link for Youtube video:
The Power of Music

We are, in 2012, closer than we think to 1897. I was privileged to know my father's mother many years before she died: she, who had been born in 1886 and was herself but one person away from the previous century. Our modern cinema, television and computer screens carry new-minted images of Doyle's great detective and account for much of the current world-wide protest concerning Undershaw. But those images ( and those soon to be broadcast of Elizabeth's Jubilee) are only possible because of Victorian cinema pioneers. 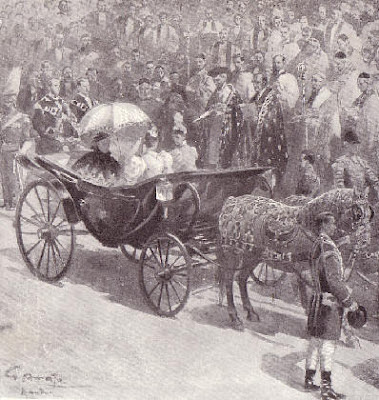 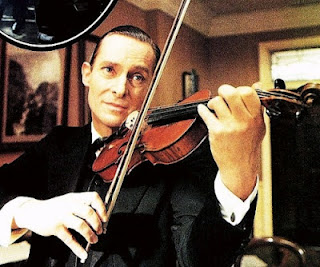 "That he could play pieces, and difficult pieces, I knew well, because at my request he has played me some of Mendelssohn’s Lieder and other favourites."
(Dr. John Watson: "A Study in Scarlet").

What more fitting for my first selection than one of Mendelssohn's "Lieder ohne Worte" - the phrase translates as "Song without Words" (we have heard all the words for Conan Doyle's home - now let the music of Undershaw be heard!).

Here is Lied ohne Worte No. 1, Opus 30 in Liszt's arrangement for violin and piano: please click the link for Youtube video:

Or my Markings blog: http://altamarkings.blogspot.co.uk/