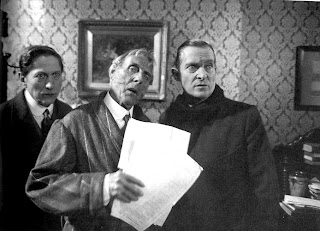 From our Special Correspondent, Mr. Horace Harker, of the Central Press Syndicate.


In the early hours of this morning  I, Horace Harker, was summoned from my slumbers by a telegram. Your correspondent, as assiduous as ever in the pursuit of his Profession , forthwith dressed, summoned a cab and presented himself at the door of 221b Baker Street.
What transpired there has, at the express invitation of the Great Detective, Mr. Sherlock Holmes,brought me hither from my little Kensington backwater of 131, Pitt Street to the very centre of the Great Grimpen Mire,  on the Dartmoor, in the County of Devonshire.

Kind Reader! Even your correspondent was aghast, struck dumb, rendered speechless and in need of a restorative brandy by the spectacle that greeted his world-weary eyes.
For there, impossibly, at the end of a freshly dug, rough-hewn highway across the Moor stood a veritable Amphitheatre, a Colossal Stadium, a Circus Maximus of which your very builders of the Ancient World would have been proud.

As if blithely dismissive of that treacherous ground, “The Chasm” (for that is its appellation, nay the agnomen of this singular edifice) stands immovably  rooted firmly to the deepest subterranean bedrock upon Titanic piles driven by the most Gargantuan engines our Empire may afford.
This, dear Reader, I , Horace Harker, humble journeyman , was now given to understand had been expressly constructed by order of Her Majesty’s Government to house what promises to be the Match of the Century.
Fear not! Harker will be there to witness and report on your behalf every twist and turn, every kick, foul, penalty and goal, every morsel of the 90 minute struggle between ( I do not exaggerate!) True Leviathans  out to win The Reichenbach Challenge Trophy!
But a few brief hours from now, as the sun goes down, gigantic  generators  of proportions never attempted before are set to whir into life flooding the darkening arena with an Electrical Illumination to rival Sol Himself!
THEN! Oh, faithful Reader, shall two teams take the field, each in its own inclination La Crème de la Crème. 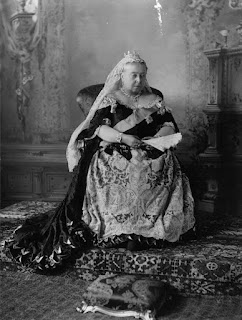 For the Empire! For Our Beloved Queen Victoria! Playing for all that is civilised, lawful and of good report: BRITANNIA, trained by Mr. Mycroft (‘Diogenes’) Holmes. 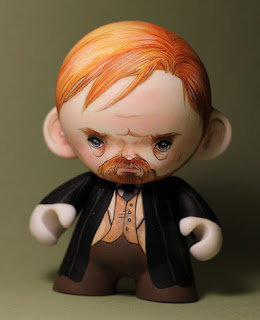 For the Underworld! For the Napoleon of Crime! Playing on behalf of all that is nefarious, evil  and of dastardly report: TENEBRAE, trained  by James (“The Professor”) Moriarty.

As I write this pre-match report, M. Alphonse Bertillon of The Prefecture of Police in Paris, is completing essential Anthropometric tests on all team members to confirm identities. Referee. James Mcfarland of the American Pinkerton Detective Agency is giving last minute guidance to his assistants.
Harker Readers!  Humbly proud am I to represent you at pitch-side as witness to this Epic Encounter. I dare say, in the corridors of Westminster, in every Royal Palace, at the remotest corners of our far-flung Empire, from Kandahar to Winnipeg, from Mafeking to Adelaide (Ay! Even upon the High Plateau of Tibet!) there kneel  in prayer all who  carry the torch of Virtue in their hearts, beseeching The Almighty to take the field in the red and gold battalions of BRITANNIA.! 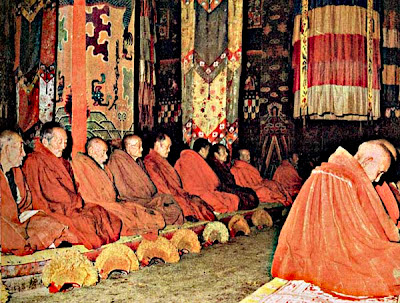 Defeat is unthinkable. When our stalwarts engage the black-suited horde of  TENEBRAE no quarter will be given or expected.  The Game’s Afoot!
This is Horace Harker of the Central Press Syndicate – your Man On The Spot.
STOP PRESS!!
I have just been handed a copy of the Team Sheet and starting Line-up!


Italy may have won in 2012
but Pietro Venucci would not score a penalty against Mrs. Hudson! 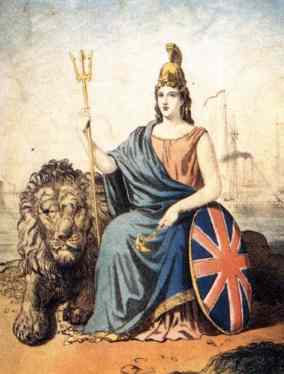 Postscript: "Playing The Game" is something new for me. I am a strong advocate of more literary analysis of Doyle's original stories as artistic constructs. See my previous posts on SCAND & EMPT and watch for my forthcoming "Moriarty- the Final Problem".
So the genesis of 'Reichenbach Challenge Cup' and its critical value fascinate me.
Euro2012 and current musing on Moriarty blended in my mind like the images of a metaphor and resulted in my creating complete lists of virtuous and vicious characters as player pools.
Such a process involves a lot of refresh reading and assessment.

4 4 2 for both team line-ups seemed the most elegant pattern.

Names for the teams went through a long process starting with 'Good City' v 'Evil United' (Bunyanesque) evolving through eg: 'Illuminati', 'Underworld'....I settled on 'Tenebrae' (the shadows) as a delicious word that also sounded like a mid-European football team. 'Britannia' came last as a better all-encompassing nomination than 'Queen's'.

Key characters had to figure but in character. Hence, Moriarty and Mycroft as schemer managers came first.

Mrs. Hudson was first onto my team sheet, followed by Sherlock Holmes and John Watson.

Crocker (whom I see as Jack London) and Lestrade seemed strong complements to Holmes and Watson in forward attack and at the centre of defence.

Beppo leapt up next as the ideal comic opposite of Mrs. Hudson to keep goal.

Other particularly delightful choices (for me) were: Irene Adler (who would have partnered Holmes but, finally, I realised she was more faithfully effective as 'unavailable, on compassionate leave' (to marry). The 2 supersubs. And I remember wanting to include Tonga somehow - but he'd be too farcical on the field and when the notion of having Bertillon check identities came to me, I realised the comedy of Tonga as disqualified by reason of failed test.

Having listed Bertillon and the neutral Pinkerton agents as match officials, I cast about for a match reporter and realised how grateful Horace Harker would be to be offered exclusive rights by Holmes himself after missing his scoop in SIXN.

The last idea to come to me (after completing the team sheets) was a development of naming Harker  coupled with a sense the post would benefit from pictures.

'Twas here the fun (for me) really started - I heard Harker's voice clearly and wrote as it were to his dictation, allowing him to promote himself ad extremis as well as write with respectable literacy. I suspect we shall hear from him again, as I sense a rich vein not yet worked out.

So> playing the game - yes. But along with it accrued the benefits of renewed detailed knowledge of Doyle's originals and a singular intimacy with his creations.
Ray WIlcockson 25. June, 2012.