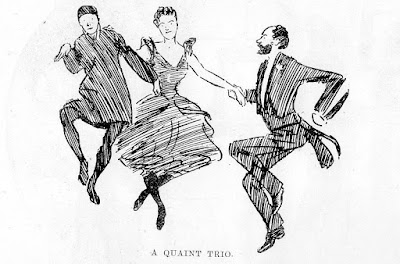 122 years ago to the hour of this post, Charles Brookfield walked onto the stage of London's Royal Court Theatre and into history as the first actor to play Sherlock Holmes. He was 36 and is pictured above (bearded) with the world's first Doctor Watson, 22 year old Seymour Hicks, in "The Sketch" which interviewed the pair in their dressing room on December 20.

Having recently acquired a programme dated that first night and original page of the interview, it seemed fitting to share these rarely seen items on this anniversary. I have also appended a few notes and links for further reading.

The Programme.
It consists of one thin sheet folded once to make four pages each 10" x 7 1/2". 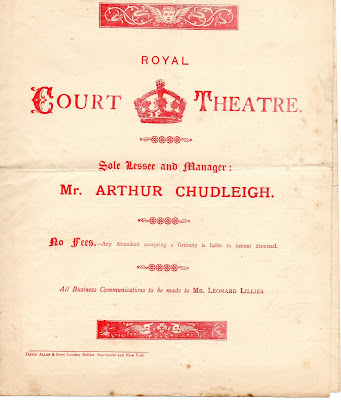 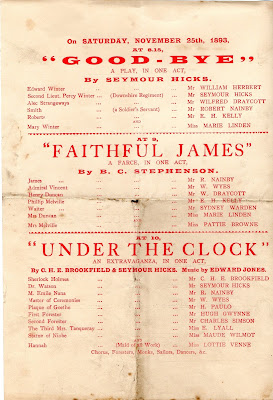 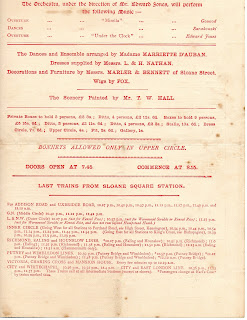 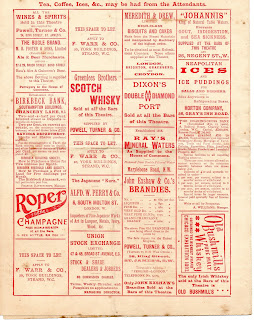 Here is a close-up of "Under the Clock" cast list: 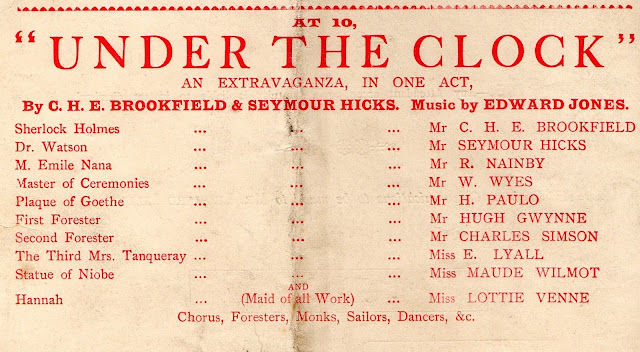 The Supporting Cast.
Lottie Venne, who played Hannah, a maid of all work, is the best known and well documented on the net. Her ability to deliver the most outrageous lines while remaining a picture of innocence was ideal for the occasion. 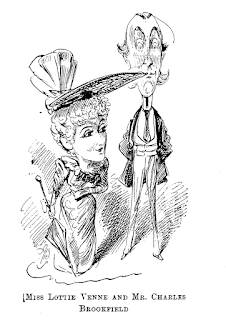 Robert Nainby (1869-1948) was an Irish comedian and actor who later made a career in films.
William Wyes was similarly a comic actor - here shown playing a farmer in 1894. 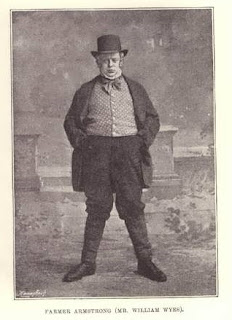 I know nothing of the Foresters but Harry Paulo was a very famous clown who died aged 77 in 1925.
Miss Lyall and Maude Wilmot were young dancers.

Edward Jones.
Jones, who conducted the orchestra that night and composed the "Under the Clock" overture would, ironically, go on to write the music for "The Sign of the Cross" a very successful 4-act historical tragedy, written by and starring Wilson Barrett, whose "Hamlet" is burlesqued in "Under the Clock"
Youtube has one piece Jones wrote for Barrett that gives a taste of his work:


Links of Interest.
On the revue, its plot, writers, reception and modern reprint: Charles Press Bedside Book and Amnon Kabatchnik
On contemporary reception: The Theatre 1894 (2 pages).
On the significance of this "extravaganza"to the history of revue: Moore's Thesis which I recommend. Moore explains the play's title derives from the Telegraph entertainment listings which were headed by a woodblock of that newspaper's famous clock.
On Charles Brookfield, jealousy and Oscar Wilde: Sherlock the Bully (highly recommended!)

On Wilson Barrett's "Hamlet" (as modern Sherlockians have more than a passing interest in Shakespeare's play!) - excellent study: James Thomas on Hamlet

Curtain Down on The Sketch Interview.
I have scanned the large original in two parts: 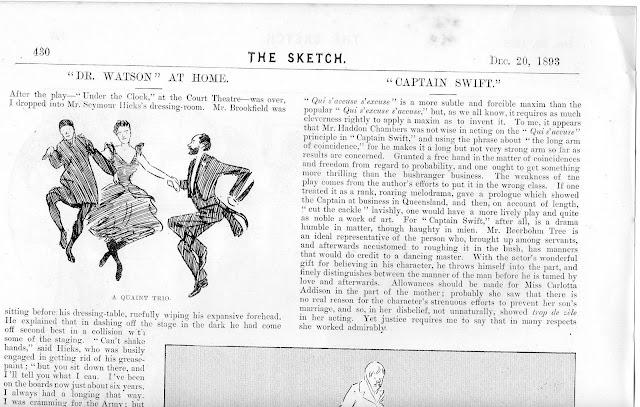 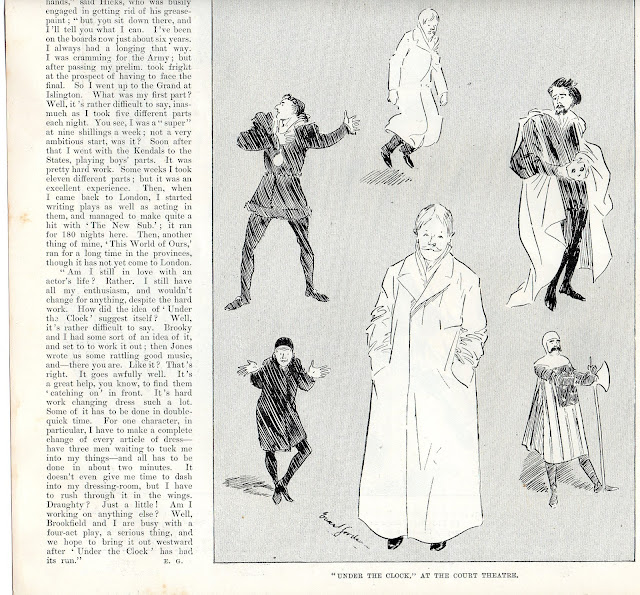 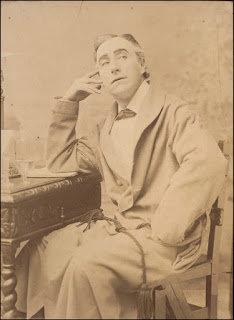 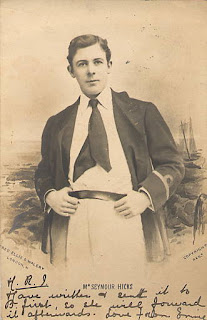